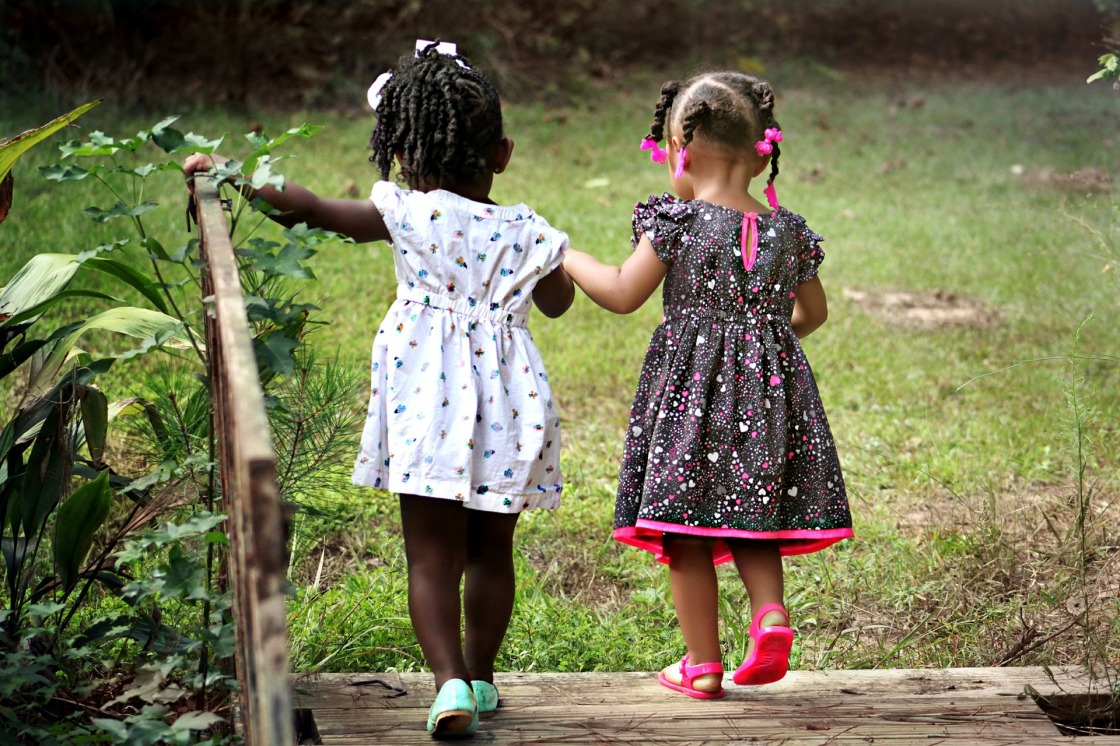 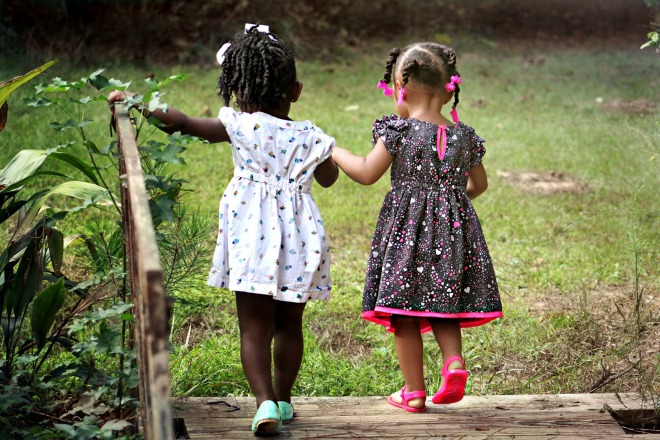 As children we were supposed to be led by example but lies that were fed to us range from mythical creatures to the meaning of words. But does it actually have an effect on us long term? When I learnt from a survey that the modern parent tells 3000 white lies in a child’s life I felt that I had to research deeper into it! (mirror 2008)

I am not suggesting that all lies are dangerous, and I am using the word “lie” in the loosest sense of the word, but as children we were all misinformed in someway and hidden from the truth. I suppose some parents feel that if their children don’t know the truth that they are protected from the awful sights and experiences of the real world. Children see few faults with their own reality until they are exposed to new social encounters such as school.

From what I can remember as a child, schools were very cautious with what they said and what they didn’t say, and personally, I never found myself feeling threatened or vulnerable by the new (or rather hidden) facts and information of the world. Many children pick up on incongruity and as I’m sure you know to be a liar, you have to have a good memory to keep up with the web you weave. It is no different for parents and their little white lies.

Sometimes there are negative effects; for example if a lie is found out it could break a parent-child bond that is based on trust. A child may feel deceived or hurt that the reality that the parent has created for their child isn’t completely based on truth. After all, the nibbled carrot you left out on Christmas Eve turning out to be your mothers midnight snack is a little disappointing by anyone’s standards.

Is it tradition that forces these lies? Were our parents’ parents lied to? Magical creatures such as the tooth fairy and the Easter bunny are international traditions in some cultures and it could be argued that with such great numbers of children believing in them it would be cruel to deny children of this fairy tale.

Television programmes aimed at children often convey a perfect world and often contain far-fetched characters with problems that can eventually be solved, for example “Teletubbies” which was a big hit in the nineties. It included four cuddly creatures (Tinky-Winky, Dipsy, Lala and Po) whose problems peaked at PO spilling ‘tubby custard’. Even this programme was challenged by parents for the femininity shown by one of the supposed male characters.

The big question is: are we concealing children from too much? It’s understandable that parents don’t want their sons and daughters to know every notch on their bed post and to tell a toddler that their drawing isn’t very nice would be heartless but do they have a right to deny children of information if it is directly asked for, After all as my Mother said to me whilst handing me a bag of sweets and a book on the birds and the bees… “If you’re old enough to ask, you’re old enough to know!”

Any child psychologists believe “parenting by lying” as it is often called, is ruthless when teaching children that honesty is the best policy. Parents argue that it is not unnecessary to lie if in the long run it inspires a child to be a better person. Influencing a child’s behaviour through the form of an imaginary creature or a made-up illness is a technique used throughout Europe and America. For instance “if you tell a lie your nose will grow”.

Many stand-up comedians use these child hood experiences as material for their shows. Jason Manford, for example, explains that his father would ring up a police officer( his Grandad) when he had been behaving badly and he was told if he didn’t start being well-behaved he would go to prison. He tells the audience that he didn’t find out about this lie until his little brother had done something wrong and he received a phone call addressing him as “Chief Inspector Williams of greater Manchester Police” to which he replies “I will not be part of your lie old man”

One of the negative effects of lying to a child is that if that child lies should they be punished? Are they just leading by example or rebelling through lack of trust? Fortunately there are not many children that have the attitude of “my parent’s did that so I’m going to do that” and in many cases children stray away from bad behaviour.

Lies are a fact of life and everyone has been lied to or has lied in the past but words such as “fib” and “porky” to make light of the situation does not make it any less of a lie. Many parents are often guilty of this when owning up to their own mishaps and in the light of day this is still bending the truth.

As a child I ate spinach and Carrots incessantly and to this day I have never grown muscles like Popeye or seen perfectly in the dark. I have even pulled faces when the wind changes and I still look the same. As I have matured I don’t believe I have been scarred by the things I have been told, or the things I wasn’t told because in the end, lies always get found out.