April Fools Day is generally a happy day throughout the Western world with pranks being performed in the morning and trying to catch each other out.

April 1st for myself is also an important day, because on Wednesday, April 1, 1942 my Grandad was born.

Grandad, known to most people as Mike, was a man of many talents. He spent the majority of his life working on the Steel Works in Scunthorpe until he was made redundant in his late fifties.

Throughout his life he had always been fascinated with history and began metal detecting in 1977 as a part time hobby.

It began as a favour for his brother-in-law as he had lost his wedding ring whilst gardening. In that day he found the gold ring and also lots of discarded coins which of course he was allowed to keep.

From that day forward he was hooked and to further his passion he joined “Scunthorpe Metal Detecting Club”.

He didn’t restrict his treasure hunting to England either, he went on many holidays to Spain and on several occasions didn’t have to save up for spending money because of all the currency he found over there.

Hotel managers would often question where he was getting his “dirty money” from but he would just laugh and buy another bottle of wine. 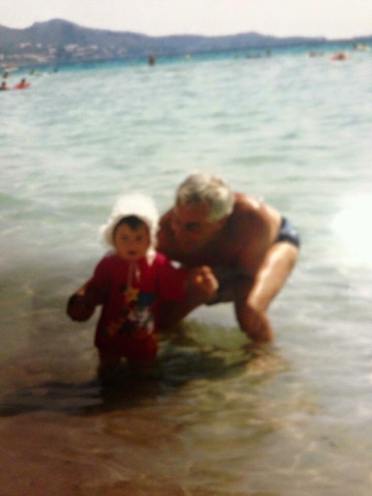 Many of his finds were very valuable and were frequently auctioned off at Sothebys or donated to local museums.

He told me: “If I make it to 90-years-old I’m going to turn my zimmer frame into metal detectors so that I can carry on forever.”

Tomorrow would have been his 76th birthday. He died thirteen years ago. 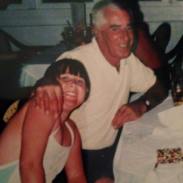 April 1 is also important to my boyfriend Martyn. Two years ago tomorrow Martyn underwent an operation to get rid of his cancer.

The operation was successful and he has spent that last two years in remission.

In that time he has raised money for cancer charities, got a tattoo for charity, thrown himself off a 150 foot ledge for charity and basically been an inspiration for many people including myself to get out there and support the organisations that saved his life. 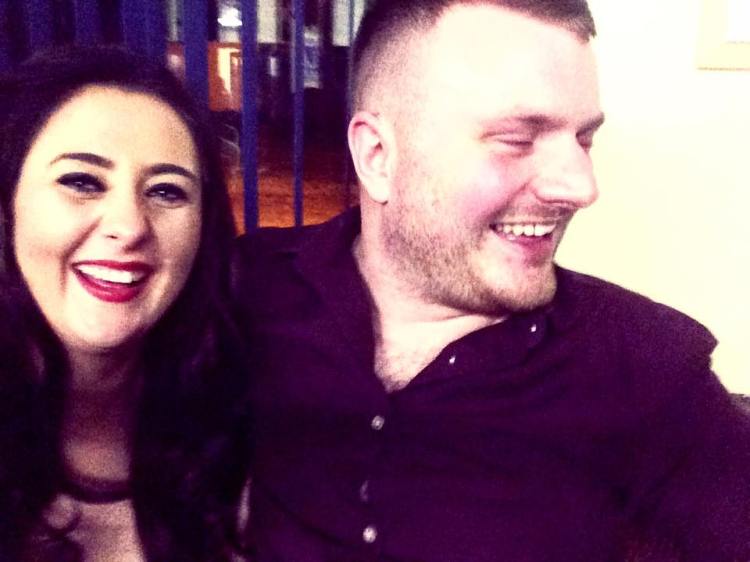 I don’t play pranks on April Fool’s day, and it’s a really emotional day for everyone around me but I am forever thankful for April 1st.

If it wasn’t for April 1st I wouldn’t have had the best grandparent anyone could ever ask for.

If it wasn’t for April 1st I wouldn’t have my partner-in-crime who has made my life so very happy since the day he walked into it.

Now I’m going to thank J K Rowling for this quote from my favourite book series and finish with the most relevant words I could find: “Happiness can be found in the darkest of times, if one only remembers to turn on the light.”