Last month Martyn and I went on our travels for his 30th birthday to the island of Malta. Malta is just south of Italy, and around a three and a half hour plane trip from the UK. We went in the beginning of February to get away from the chill. It was 16/17 degrees Celsius all week and by no means cold – but we should have taken warmer clothes.

Upon arrival you fly over the country and it looks quite desolate, it’s only 17 miles long, and 9 miles wide so you can see the whole island as you fly in.

I was starting to worry because I had booked it for a surprise and it looked really grim, but once the holiday got going I saw that I had it wrong.

We stayed in St Julian’s which is described online as the party central of Malta, and maybe that is the case in peak season, but it was fairly quiet. The hotel was beautiful and on the coast with great views of Spinola bay and the Mediterranean.

The food in Malta is to die for, we only had one bad meal all the time we were there and that was only because I found a hair in it (bleugh).

One day we headed over to Sliema, which is great for shopping. There’s a great shopping mall with lots of British shops like River Island and New Look. There is a lot of nice places to eat here too. If you are going to Malta you have to try there Pastizzis. They are traditional Maltese pasties and they come in all sorts of different flavours. My favourite was pea.

Another  day we visited Valletta which is full of history and the home of Fort St Elmo. We were shocked about how much of a role Malta played in World War 2 but there is a lot to see and do here. Be careful though as it is quite expensive.

We also visited Mosta, which is home to Mosta Rotunda. This is a church that in the Second World War was bombed whilst the congregation gathered on a Sunday. The bomb pierced the church roof and didn’t go off, nor did it hit anyone. Everyone survived and the church has been restored. There is a replica of the bomb that you can look at and it is huge. We lit a candle in there too because it felt like a real life miracle actually occurred there and it was very spiritual. 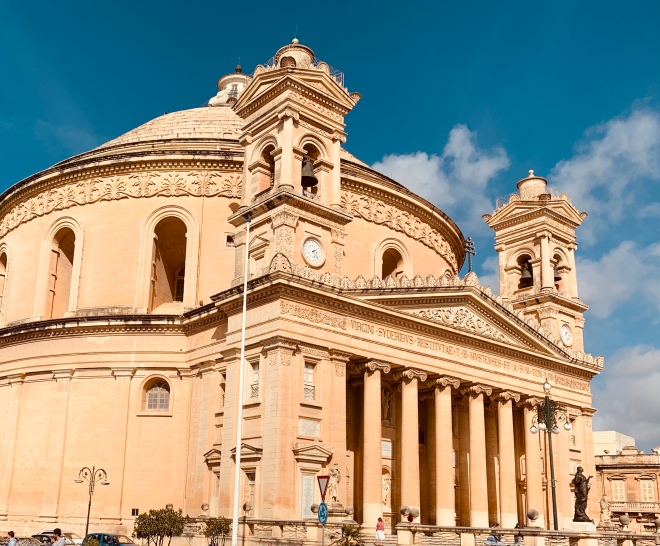 Another town we visited was called Mdina, home to the best cake in the world… Fontanella’s. This tea room does the most amazing Cakes and coffees. Great price for the size of the slice of cake you get. I felt like Bruce Bogtrotter from Matilda. (YOU CAN DO IT BRUCEY).

We also went swimming with dolphins at Mediterraneo Marine Park. That was amazing, we got a video of our experience too and it was just the best experience. The park is small and there isn’t an awful lot to do but we had a lot of fun. It was a once in a lifetime experience for us and it was nice that it was so sunny on that day because it made it even more special. We fed the birds afterwards, went to a sea lion show, saw reptiles and then watched the dolphins again. We got the video when we got back and it made me teary because it was such a great experience. 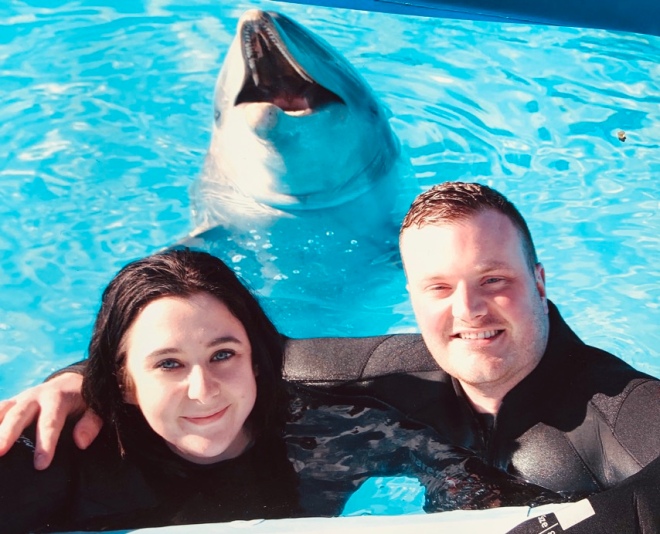 All in all we really enjoyed Malta but I don’t think I will be back in a hurry because we saw all of the things we wanted to see in the week we were there.

Its great because everyone speaks English and there is a good choice of bars, food, entertainment and transport. We got the bus to save money and it cost 1 euro 50 to get most places. Malta is also full of homeless cats who are taken care of by locals and holiday makers. They have little cat camps and it’s really nice that they are so well looked after. Some of them were actually too looked after and quite fat! 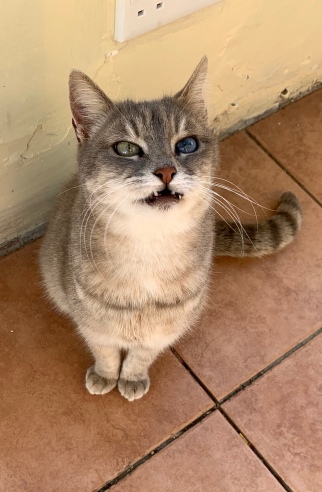 The views are phenomenal and the people are really friendly. I would definitely recommend Malta as a holiday for couples and families, and even travelling solo, I just maybe wouldn’t recommend it as a destination for people who like to return every year. 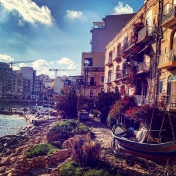 My name is Rochelle. I'm a twenty something journalist from the North. I love travelling, reading, writing and watching movies. Even though I love exploring, there is no place like home.